How the Swift Ban on Russia will Affect the Global Economy 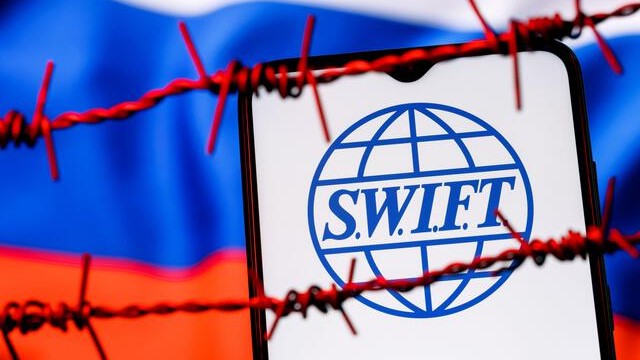 SWIFT has grown to play a crucial role in the flow of global commerce since its inception in 1973. It expedites the transfer of funds between financial institutions that are members of SWIFT. Simplifying and speeding up bank communications is at the heart of SWIFT’s initial design goal. Transferring money across borders, in particular.

SWIFT operates in over 200 countries, and with over 42 million transactions made in 2021, it shows how important it is for the growth of the digital economy for many countries.

According to a joint statement released on 26th February, the United States, the European Commission, the United Kingdom, and Canada have pledged to ensure they barred certain Russian banks from the SWIFT system effective by 12th March.

As a result of Russia’s exclusion from SWIFT, the capacity to utilise SWIFT to implement economic sanctions with serious effects may be severely hampered in the new financial landscape.

As of now, Russia and China are the only countries with completely established alternative systems. There will come a time when the concept of a single, secure and global messaging system is no longer sustainable.

How SWIFT Sanction will Affect the Banking System?

The way SWIFT functions across over 200 nations should open up a significant gap in the banking system if a country is denied access to it.

Along with many other sanctions, Russian Banks have been blocked from accessing SWIFT, affecting Russia’s economy significantly.

As far as it is clear, the sanctions are here to stay unless negotiations between Russia and Ukraine take place to end this horrific situation peacefully. However, we must know the long-term effects of this drastic move on the financial landscape and begin strategising for the worst now.

Some consequences that you may witness because of this restriction are:

Following the SWIFT notice, Russia’s overseas assets were blocked on 28th February due to the sanctions.

Because of these sanctions, Russians will be unable to carry out their regular routines, making it difficult to get things done and might ultimately create a long-lasting impact.

Is there any Alternative to Swift?

Cuts to SWIFT are like severing an individual’s connection to the internet; people will live through it, but not without difficulties.

Even though Russian banks are barred from SWIFT, it does not have a monopoly on international money transfers. They have their own messaging system like SWIFT, known as SPFS. But the problem is that only 400 institutions have signed up for it, making it of little value to the banks banned from participating.

Chinese Cross-Border Interbank Payment System (CIPS) is another alternative with three times as many customers as SWIFT and the SPFS. CIPS still isn’t a viable solution because it relies on the SWIFT network for international communication and can only be used between businesses in either country.

Also, transactions must be in renminbi, and both parties must be members of CIPS for this to function. This is most likely the case if Russia and China settle their direct dealings, but if other countries want to do business with Russia, they need to find another way to conduct business.

Because of the intimate linkages between Russia and Latin America and the Middle East that SWIFT restrictions may generate, the CIPS alternative, which is now minor at best, might get better in the future.

Even if different techniques are employed to limit the financial harm, it cannot be emphasised that Russia’s banks and the central bank would suffer considerably. Besides, setting up other payment methods would be less effective, less secure, or more expensive and challenging to adapt to.

In a nutshell, sure, there are diversified alternatives, but it will take time for Russia to return to its former financial splendour.

There is nothing more critical to the success of your business than a secure payment gateway. Online payment fraud is the most common method of fraud perpetrated on your clients and sometimes even your business. Therefore, choose a PCI-DSS-compliant gateway to keep your business safe from unauthorised transactions — gateways like PayPal, Stripe, and Wise provide fraud detection and other screening technologies.

It is essential to have a payment gateway that can collect payments in various currencies and from customers around the world. Your consumers will enjoy the convenience with which they can pay in their respective currency.

What would you do if you ran across a problem? What if you never got the money in your primary account? Payment gateways with a dedicated support team would come in handy in these situations. As a result, check if the service provider offers live technical support at least once a week.

Russia’s major banks are currently feeling the full impact of the SWIFT embargo, which has made their lives more difficult and expensive. But ultimately, the affected institutions are likely to come up with a solution.

It doesn’t matter how we look at these sanctions – There are unanticipated cross-border implications and unforeseen negative consequences for everyone affected.

Although the SWIFT embargo may be the most severe financial penalty available, the long-term detrimental effects are becoming increasingly clear as we can see economic effects of it on Russia. We may see even harsher sanctions if they don’t stop the war.

This SWIFT ban may have a short-term economic impact. Still, other nations imposing sanctions are more than willing to shoulder some related financial costs, sending an important message that might have major ramifications for the Russian economy.

However, governments tend to adapt and discover workarounds to sanctions, like using alternatives or depending on other financial options. Only time will tell how detrimental these sanctions were to Russia and to which extent they affected the global economy. 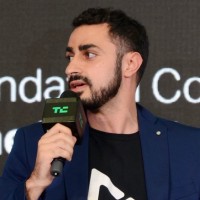 Novatti enables businesses to pay and be paid, from any device, anywhere. From corner stores and startups to global organisations, our solutions will unlock your ambitions. 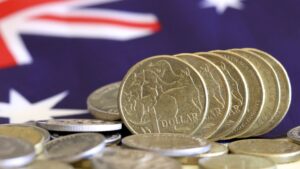 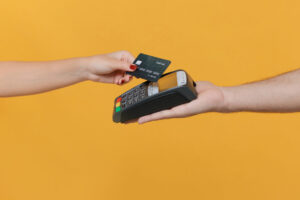 Best Payment Gateways of 2022 in Australia 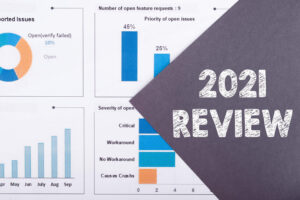 An Evolving Payment Landscape: The Year 2021 in Review